An unmatched experience that proves our adaptability to market changes.1955 - Foundation of Cantin Beauté by Mr. Roland Cantin.1982 - Sale of the company to a group of Quebec businessmen including Raynald Bouchard and Daniel Cantin.

2010 - Mr. Éric Bouchard takes over the management of the company.2017 - An expansion that opens the CANTIN market at the provincial level with the acquisition of the COSBEC distribution house in Montreal.2020 - Move to new offices to better serve the province of Quebec.

Our service offer is designed according to your reality to better facilitate your purchases. 19 Boutiques scattered throughout the province of Quebec. A sales force of more than 40 territory managers to accompany you on the road to success. An online store at the cutting edge of technology. 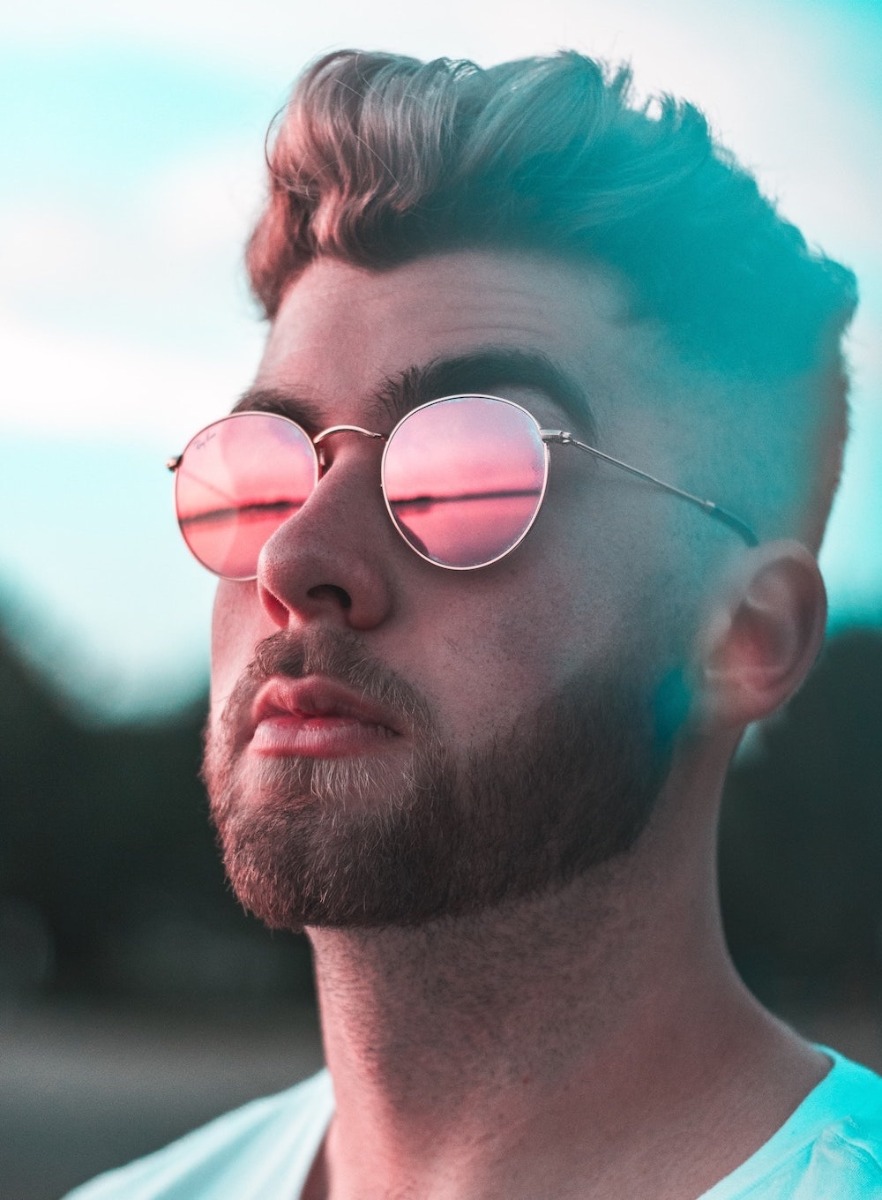 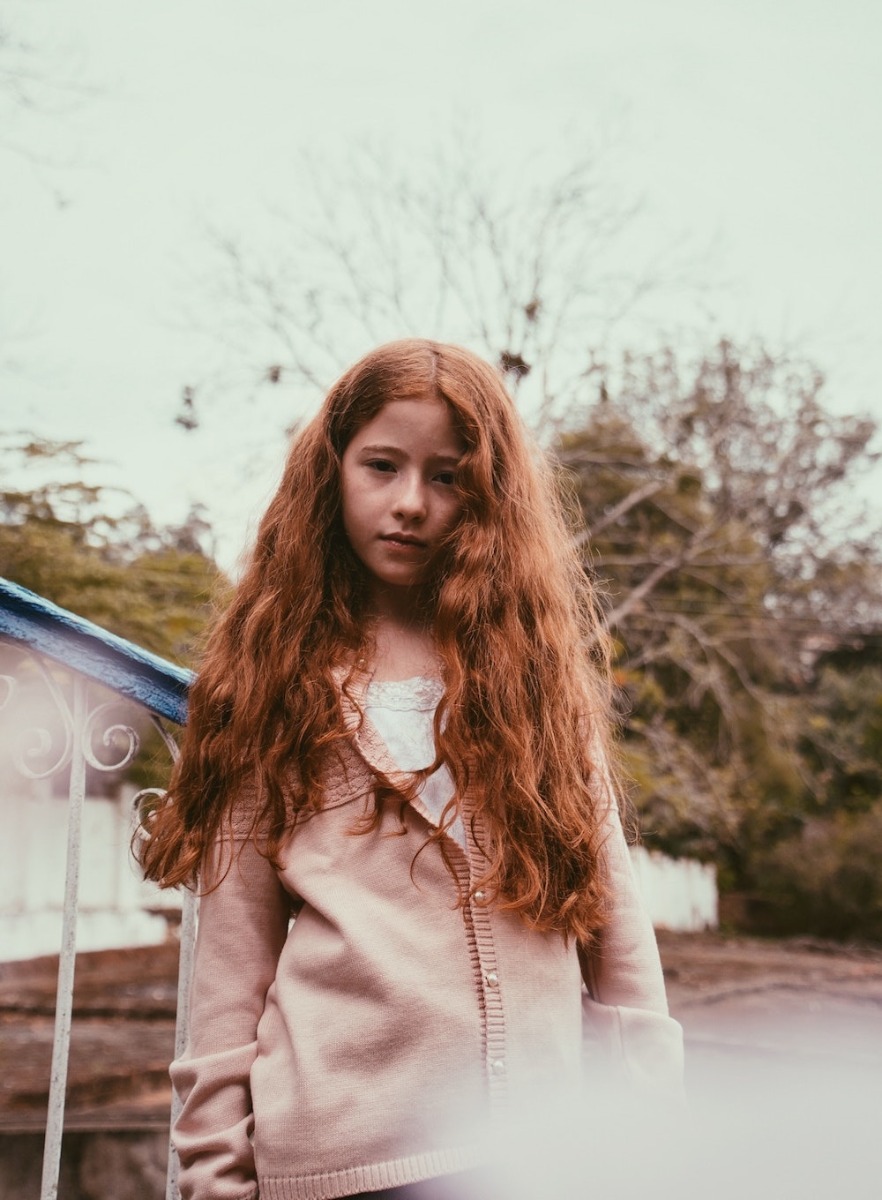 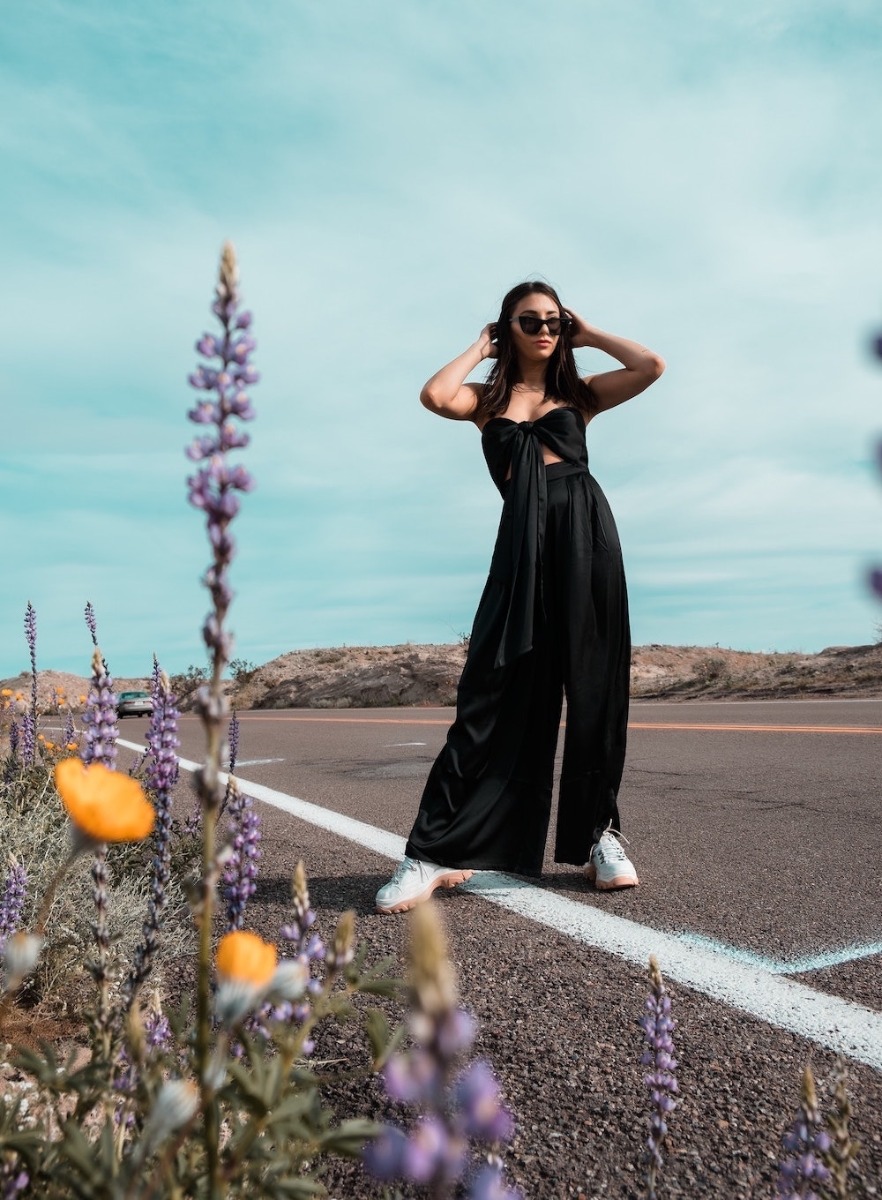 CANTIN, a lifestyle, a philosophy, a way of rethinking beauty ... and to offer it to you!